Are Dinosaur fossils found on the Moon?

Scientists have discovered that dinosaurs may had landed on the moon 65 million years ago. What happened? As we all know, we humans are the only creatures that have gone out of the earth and gone into the space, even the moon. The first man to walk on the moon was Armstrong, and the moment he stepped on the moon can be written down in the history books. But some people think that humans are not the only creatures that have entered into space, and other creatures may be earlier than humans. Some scientists suggest that dinosaurs entered outer space and landed on the moon 65 million years ago before humans. 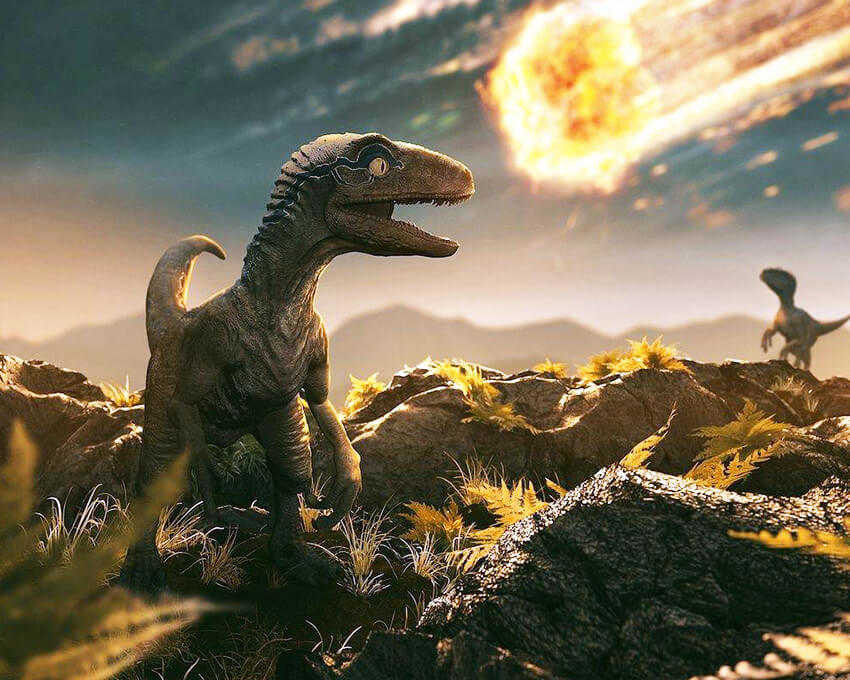 Human are the only intelligent species in the evolutionary history of life. How could other creatures have ability to fly to the moon? Since there is such a speculation, there must be scientific basis to support it. Before Chang’e 5 retrieves lunar soil, our country already had rocks from moon, so how did these rocks come from? Most of the rocks were picked up from Antarctica, with the exception of gifts from the United States. Antarctica was able to pick up not only rocks from the moon, but also rocks from the Mars, including some asteroid meteorites. China Antarctic scientific expedition team found more than 10,000 meteorites in Antarctica.

Picking up asteroid meteorites is understandable because there are many records of asteroids crashing into the atmosphere and falling on the ground. But rocks from the moon and Mars, why do we pick them up? In fact, it is easy to understand: in the long cosmic years, both the moon and the Mars were hit by some small celestial bodies (such as asteroids, comets) from time to time. Take the Mars as an example. When an impact occurs, as long as the small celestial body is massive and fast enough, it can smash the rocks on the surface of the Mars into pieces. If the impact angle is right, some of the fragments will gain kinetic energy to escape Mars’ gravity and enter into the space. They are “wandering” around in the space, and some parts will happen to be captured by Earth’s gravity and “bump” toward to the Earth’s surface. In this process, some smaller mass and loosely structured fragments will burn out in the atmosphere with high pressure and high temperature and gasify, and the remaining larger mass and tightly structured fragments will reach the earth’s surface. They are also known as “Mars rocks”. Similarly, the large and small craters on the lunar surface were also smashed by asteroids. 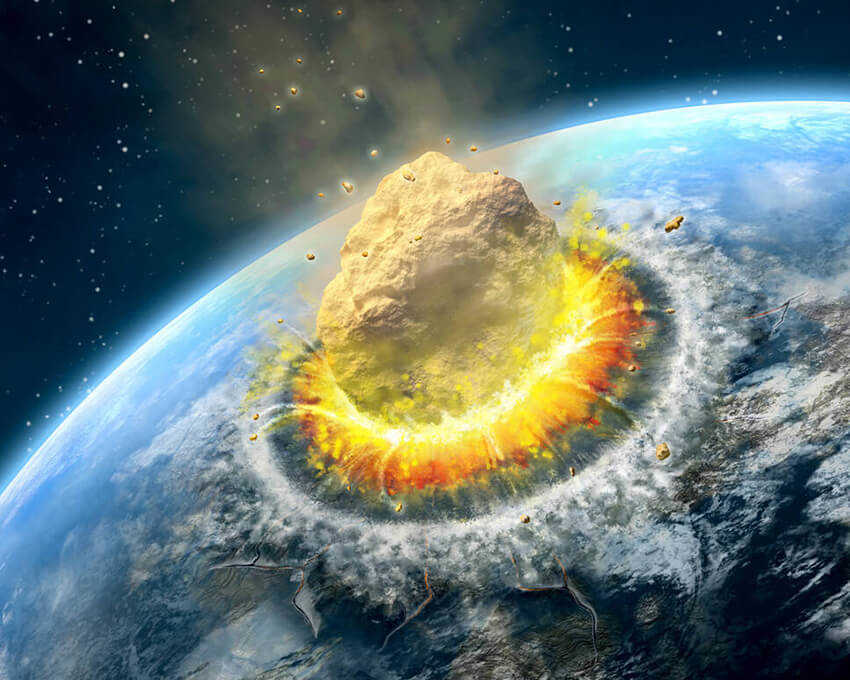 About 65 million years ago, a huge planet with a diameter of about 10 kilometers and a mass of about 2 trillion tons hit the earth and left a huge crater. Although the crater now has been covered, it cannot bury the disaster that happened at that time. Because of the planet’s size, it knocked out a short-lived “hole” in atmosphere. After hitting the ground, it is entirely possible that a large amount of rock fragments had been knocked out of the earth. As the closest celestial body to Earth, the moon is likely to capture the fragments of Earth’s rocks that flew out because of the impact. Before this “impact” occurred, dinosaurs had lived for more than 100 million years, and a large number of dinosaur fossils had already existed in the earth’s strata, so we cannot rule out the existence of dinosaur fossils in the fragments that were knocked into the moon. 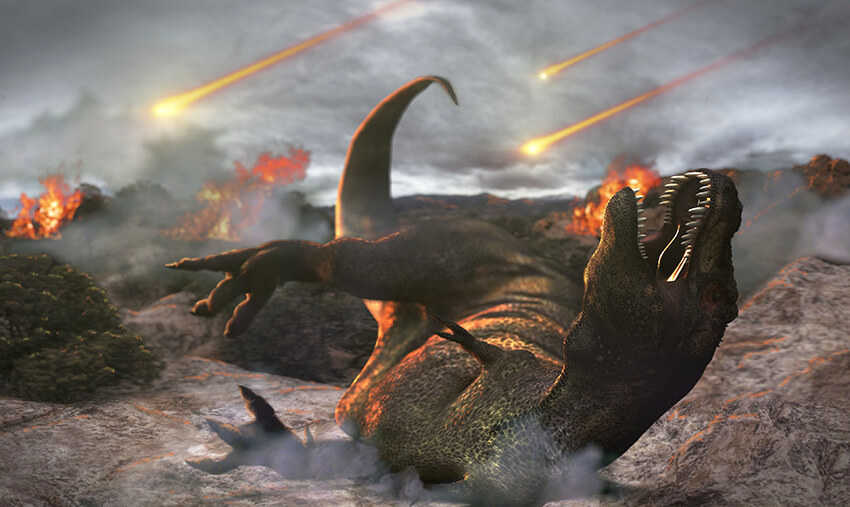 So from the perspective of scientific theory, dinosaurs are indeed very likely to be the first creatures to land on the moon. Although it sounds like a fantasy, it is completely understandable by science. Maybe one day in the future, we really find dinosaur fossils on the moon, and we shouldn’t be surprised at that time.