Do you know these about dinosaurs?

Learn by doing. That always brings more for us. Below I get some infos about dinosaurs to share with you.

Palaeontologists estimate some dinosaurs could live more than 300 years! When I learned that I was surprised in their longevity.This was based on dinosaurs as cold-blooded animals. If they were warm-blooded, generally could live for 75 years. 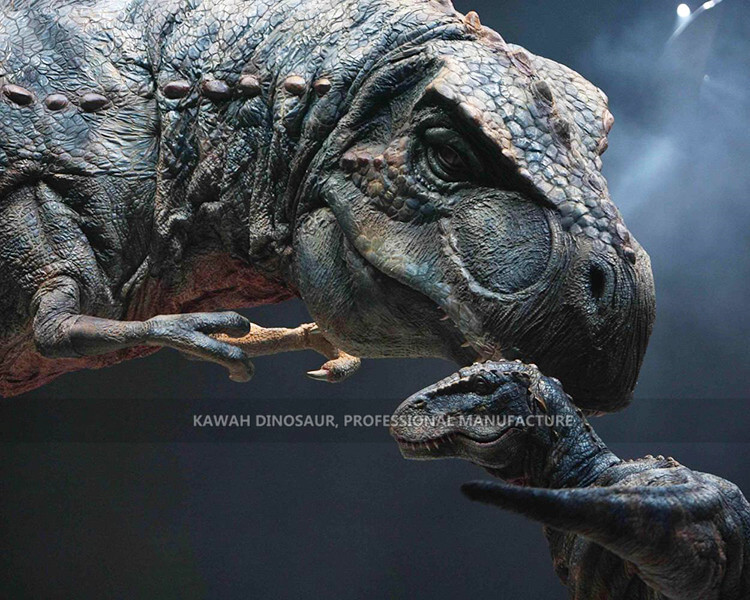 2. Which one will run faster between dinosaur and human?

3. Can Tyrannosaurus rex and stegosaurus really have a meeting? 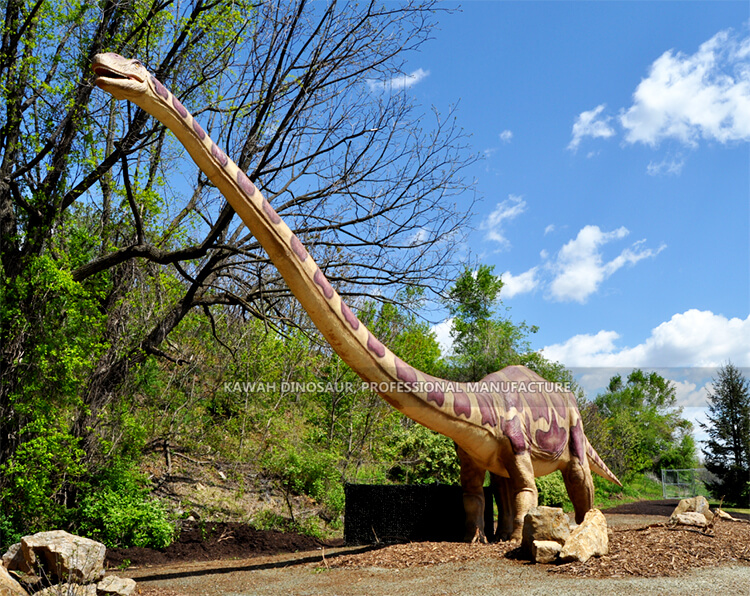 It sounds unbelievable but the research shows that dinosaur is closely related with the birds. Some scientists believe that some of dinosaurs evolved into the ancestors of modern birds.Some scientists put forward that there's relationship between the dinosaur and crocodile ancestors since they lived in the same age.Looking at animatronic dinosaur for sale of our company, I also feel them live, dancing on the earth again. 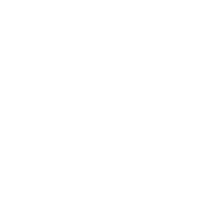